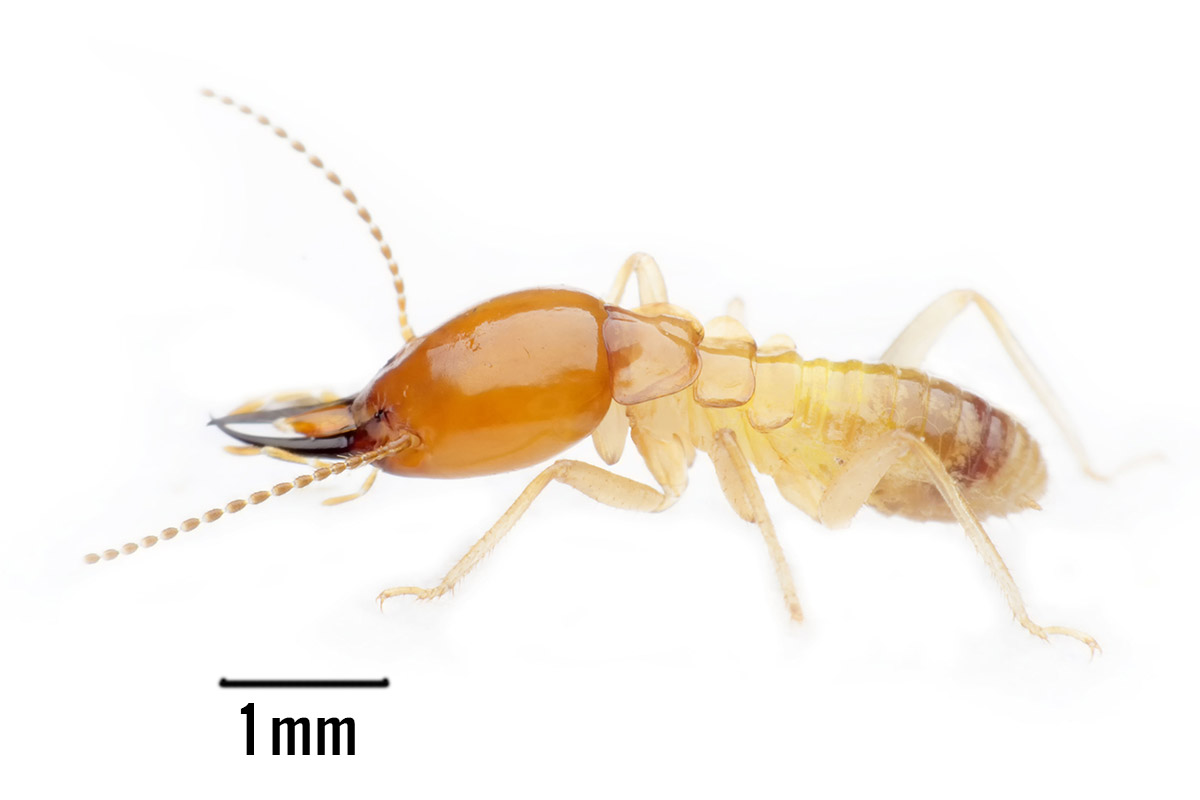 A termite reticulation system is contracted with underground piping around a home.

The reticulation system provides an ongoing protection against termites.

The termiticide is replenished using specialised equipment and pumps to ensure the correct volume of liquid at the correct pressure.

Termidor HE requires less drilling than less effective treatments. It is less invasive.

Termidor HE spreads much further through the soil than older treatments to create a more even and effective protective zone termites cannot avoid.

Termidor HE binds strongly to organic matter in the soil and, as long as the soil isn't disturbed, stays in place for years.

The increased movement of Termidor HE through the soil means there is much less likely to be any need to drill through tiles, and that treatment won't be compromised by obstacles like underground pipes. The trenches are shallower with this treatment.

Because affected termites can't detect Termidor, they carry it back to the nest on their bodies and pass it on to other termites - the devastating Genuine Termidor Transfer Effect. 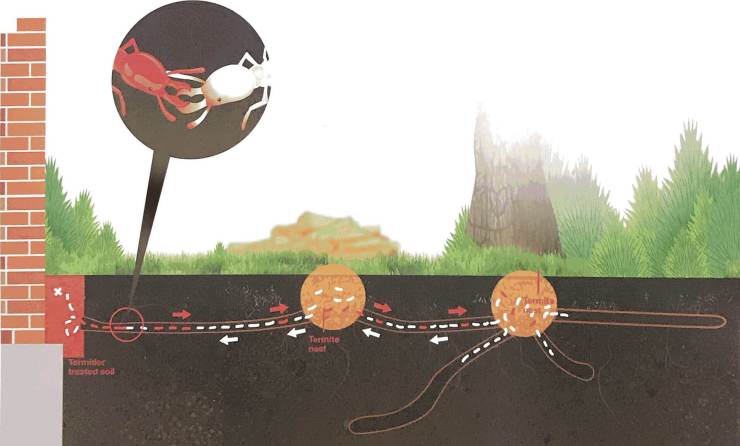 How often is the termiticide replenished?

Your pest controller will update your system periodically. Every 3-8 years depending on the termiticide.

Does your house have an existing barrier system?

Look in your electric box to determine if your house has an updated termite barrier system. It is a requirement for the details to be updated.

What are reticulation pipes?

Reticulation pipes have a 12mm diameter and are predrilled to disperse the termicide.