An interesting point is that people have a genetic disposition to both spiders and snakes. Spiders are scary creatures. 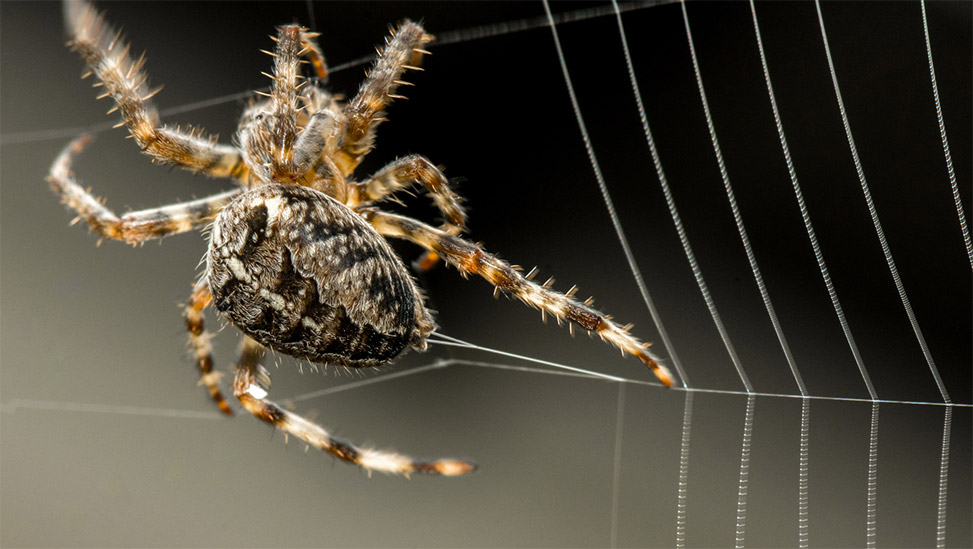 We provide direct treatmens to spiders and their webs for when they return.

Apart from a few poisonous species such as the

Nearly all spiders are harmless and play a very useful role in controlling a number of insect pests.

Web-spinning spiders are unpopular due to their unsightly habit of building webs over eaves, walls and windows of homes. If you don't want them changing the appearance of your place call us.

We can get rid of them for you.

Spiders are mostly nocturnal and seldom venture out in daylight.

Their normal diet consists of such creatures as

The venom produced by spiders varies greatly. In comparison to its size the Red Back appears to be more toxic than the Funnel Web. Although the Red Back spider is not aggressive, if bitten the venom of the Red Back is very toxic and the bite extremely painful. Only the female Red Back bites. There is an anti-venom available for the Red Back.

If bitten by any poisonous spider, treatment should be sought immediately. If uncertain phone your nearest poisons information centre on 131 126.