Ant control is an important part of an integrated pest control program. Ant colonies can expand rapidly. Ants can also leave chemical residues leading into your home. You do not know where ants have been before they find their way into your home.

Some ant bites can be painful. Externally, they can cause problems by undermining concreted, paved and grass areas causing sections to collapse.


With a large number of Ant species in Australia (1300) a customised treatment plan is necessary:

We provide a wide range of treatments including liquid sprays, dusts, granular baits and gels. If there is a major problem continual monitoring may be required.

Not sure if you have an ant problem or a termite problem? 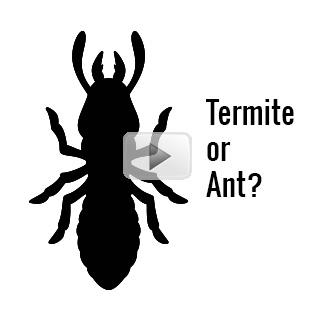 You wake up one morning and it just happens. Your kitchen, which until this morning could have been on the cover of Home and Garden, is now crawling with hundreds of little black ants.

Not the thing you want to see before your first cup of coffee. There is a simple, relatively painless way to solve your indoor ant problem.

You can bait them with the sort of ant killer you can get from the supermarket that is supposed to have the ants take the poison back to the nest and kill the nest. But most often they don't quite do what they are meant to and it is only a short term solution at best. If you really want to get rid of ants call us. We can help!

These insects have developed a caste system where individuals are responsible for specialised duties within the community. There are workers (sterile female); fertile males; and queens (fertile females). Workers build and extend the nest, look after larval forms and forage for food. The Queens remain almost exclusively in the nest.

An active insect, black ants nest outdoors, in ceiling and under paving. Foraging worker ants cause a nuisance indoors as they travel widely in search of food, following well defined trails and clustering around the food source. Sweet foods are preferred.

They are not only an unpleasant sight but can damage food used for human consumption. Black ants can, however, be beneficial as predators of other insects. 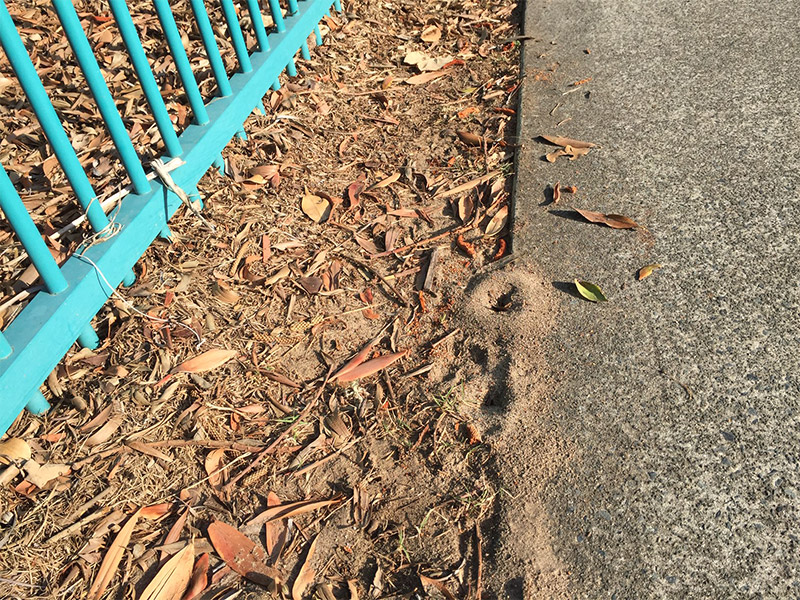 Nests mainly in soil and builds along pathways, in gardens, against walls, under houses and if in large enough numbers can cause damage to lawns.

They prefer sunny, dry areas to nest but will nest above ground if soil is unavailable. Can be found nesting in termite tracks.

The Coastal Brown Ant, sometimes also called the Big-headed Ant, is an introduced species that is common in urban and agricultural areas.

They have been known to invade external electrical appliances such as hot water systems.

Their preference is for fatty foods but will attack seeds, meats, insects, fruit, and honeydew from aphids, sweet foods, fats and grease.

Adults cannot ingest solid food particle but ingest liquids which are pressed out of food material.

Larvae depend entirely on workers for food. Young larvae are fed in liquids. The older larvae are fed on small food particles which they can ingest. Adults will also feed on excretions from larvae.

Swarming can occur within premises which can cause distress to the occupants. Invasion of kitchen areas and wet areas can also be a nuisance to occupants. Plants and seedlings can be damaged if infestation is large.

External appliances such as hot water systems can be damaged and present a fire hazard because of short-circuits from high moisture levels. Coastal Brown Ants can be carriers of disease organisms such as dysentery, smallpox and bacteria such as Salmonella.

Being a social insect, concern for individuals is reduced. This is a major strength making control difficult. They are also small and extremely adaptable at establishing large colonies outside. Being a social insect is also a weakness since direct treatment of a nest will destroy the colony.

Involve barrier treatments to try to keep ants away from their food and water source. The most successful form of treatment is to locate the nest itself and treat with an appropriate insecticide. A liquid insecticide which could flood tunnels and galleries and has a long residual life in soil would be preferable for both a barrier and nest treatment.

Because they favour outdoor nesting sites, a perimeter treatment of the premises is often all that is needed.

Because they favour outdoor nesting sites, a perimeter treatment of the premises is often all that is needed.

Another form of treatment is to exploit their foraging activities for food. Using baits, the food is taken back to the ant colony where it can target many more members including the queen.