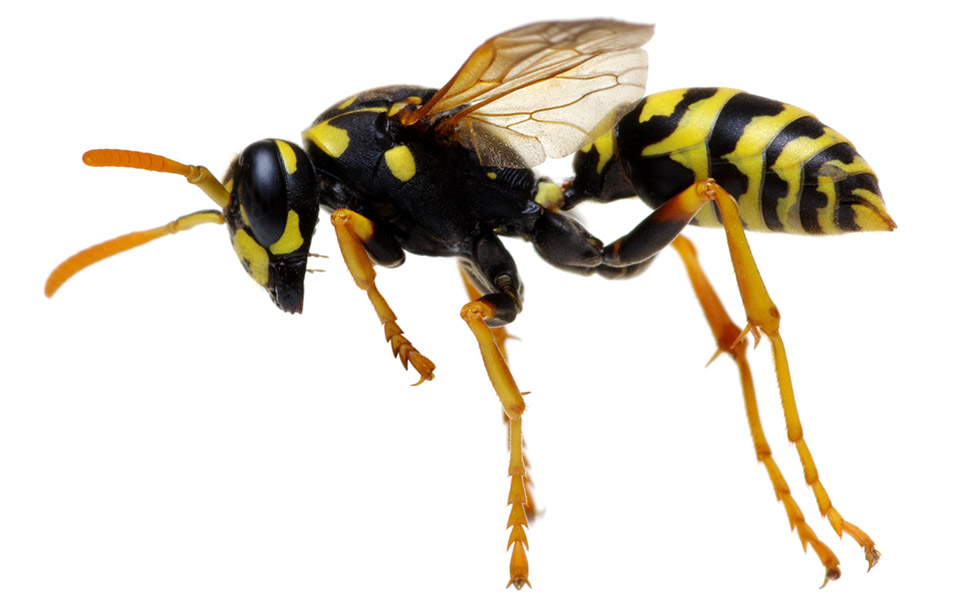 Do not disturb a wasp nest.

We provide treatments for wasps that minimise the risks to you and your family.

Bees and Wasps are most active in the warmer summer months, the time when humans can suffer from stings. Bee stings are annoying and painful for most, while a small percentage of people are so severely allergic to bee stings that an attack could be life threatening.

Wasps are generally more aggressive than bees when disturbed and tend to display a multiple stinging behaviour that is of greater concern than bees.

Unlike bees, the wasp sting can be withdrawn from the victim.

Bees are social insects and are divided into three castes. Most people see the "workers", but seldom the much larger "queen" bees.

Males are known as "drones" and all bees have a characteristic tongue like device that helps them reach the nectar in flowers.

Bees differ from wasps in providing pollen and honey for their young, while wasps collect insect larvae, meat scraps and even fish to feed their offspring. This diet means wasps are responsible for a lot of biological control of insect pests like caterpillars. 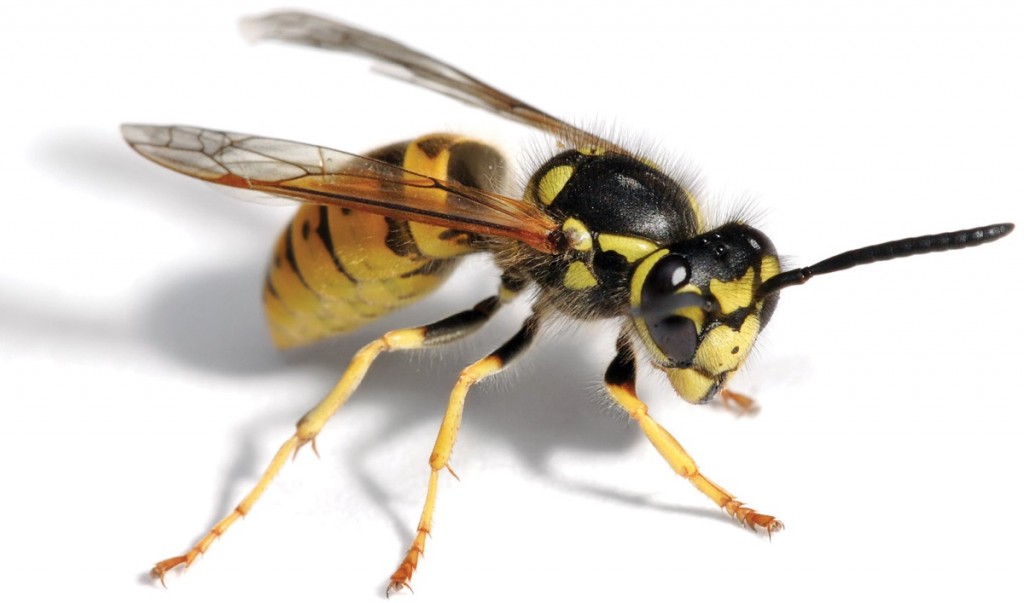 How To Avoid Bee And Wasp Stings

If you have been stung by a bee or wasp and have previously had a serious allergic reaction, seek medical attention. Consider taking an antihistamine such as Benadryl as soon as possible. If any allergic symptoms develop, consider using the epinephrine part of an emergency allergy kit (EpiPen) if previously prescribed by a doctor.