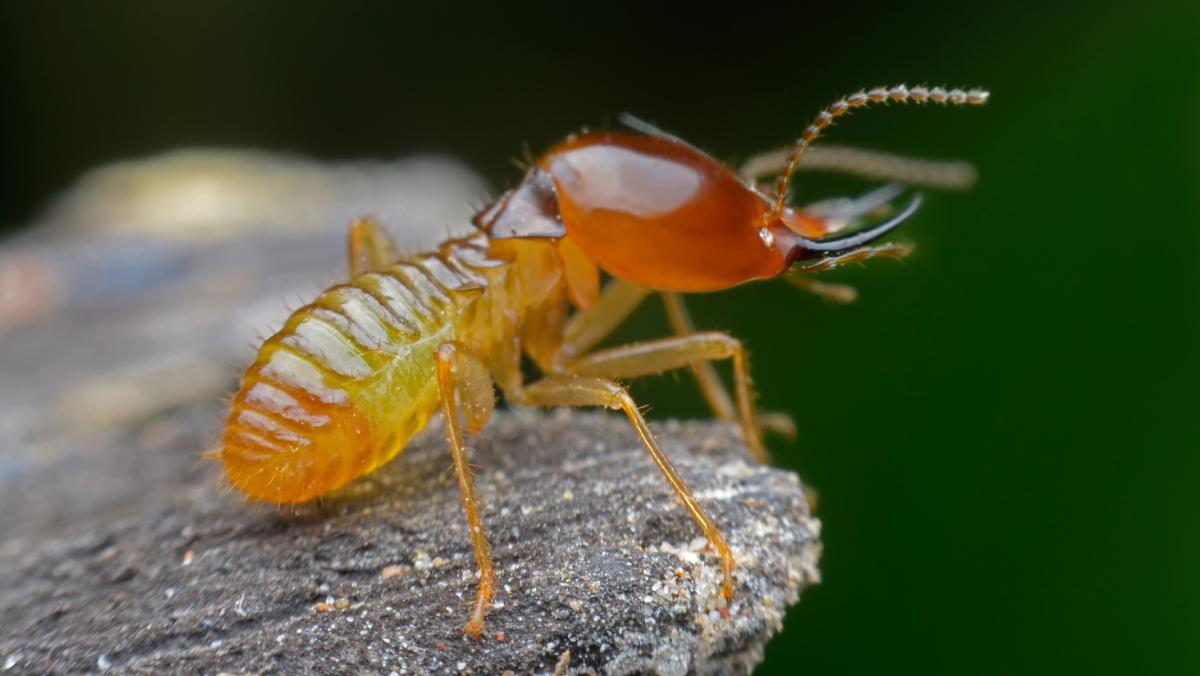 The range of pests invading homes and buildings at various times and locations throughout Australia include:

While some of these pests present temporary inconveniences requiring pest control solutions, by far the most destructive and expensive pests are termites. And this is especially true of Queensland and Northern NSW in Australia.

Protecting your home and place of business from intruders makes good sense. But termites are not just intruders - after intruding they can quite literally bring the building down around you.

Termites are often mistakenly referred to as 'white ants'; however, they are most likely evolved from cockroaches in pre-Jurassic times over 200 million years ago.

Termites are detritivores and thrive in sub-tropical and tropical climates, feeding on dead plant material and cellulose in the form of grass, leaf litter, soil and animal dung but mostly they feed on wood.

The nutrient cycle involves termites ingesting and recycling wood and plant matter and this is significant in the ecological recycling process for enriching soils with nitrogen and assisting water entry and water storage in soils.

Termites are social insects, working and living together in groups (colonies). Each colony contains several types (castes) that differ in body shape and behaviour, and each caste is specialised to perform different tasks.

The three principal castes are: workers, soldiers and reproductives (the primary king and queen and sometimes supplementary reproductives).

Termites are divided into three categories:

Mature termite colonies may number up to two million individuals and exist for as long as 50 years.

The subterranean gallery system of a single colony allows them to exploit food sources over an area as large as one hectare, with individual galleries extending up to 50 metres in length from the central nest to food sources above or below the ground.

In Australia, 16 of the 306 species of termite can be damaging. It is estimated that 1 in 4 Australian homes will be attacked by termites at some time. Queensland is considered to be a high to very high termite hazard area, especially in coastal and northern regions.

"Although the coastal belt and northern parts of the state are generally regarded as high hazard areas for subterranean termite infestation, species that damage timber-in-service (timber used in homes and building constructions) occur throughout the State."

"In practice, any structure containing wood is exposed to possible subterranean termite infestation whether in the business heart of a city, in the suburbs or out in the country, unless protective measures are taken."

(Subterranean termites in Queensland, Department of Agriculture and Fisheries, 2019)

Termites do not have it all their own way because the natural enemies of termites are predators.

Workers and soldiers form an important part of the diet of the echidna - Tachyglossus aculeatus - which damages mounds and subterranean galleries with its strong, clawed feet. 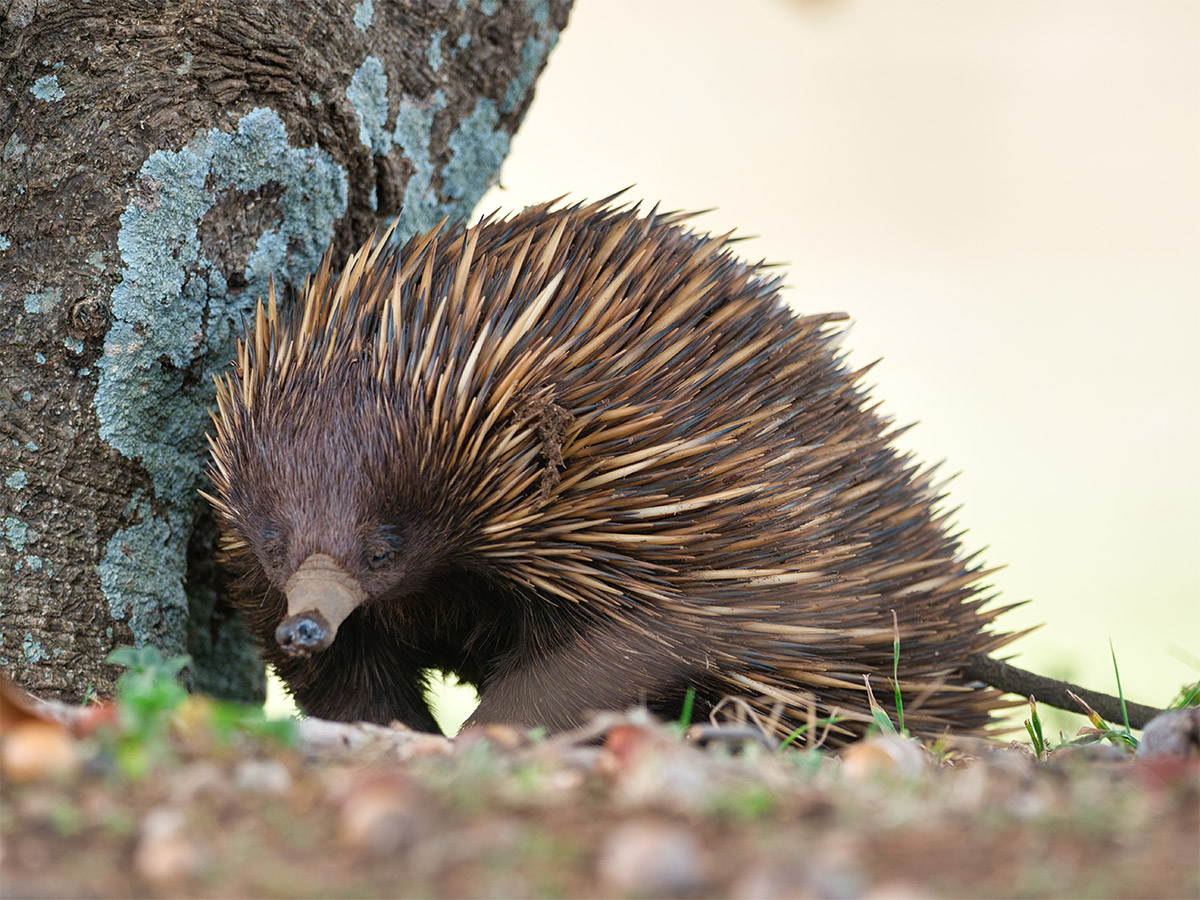 Often termites are not detected until significant damage has been done to houses and buildings because of a termite's clever use of subterranean tunnels to travel from the nest to a 'forage' site and their unseen activities beneath the timber's surface.

Termite inspections and recommended methods to eradicate termites can reduce the risks of termite attacks through termite management options and systems. These include:

Tony's Termite and Pest Control are certified termite specialists and fully licensed to operate in NSW and QLD.

Tony Casey has over 15 years of experience in a complete range of pest control services in the Gold Coast region and Northern NSW.

Tony's professional and comprehensive termite inspections uncover any trace of termite activity no matter how early on the invasion.

And Tony's use of advanced technology allows a termite inspection to be conducted without knocking, breaking or drilling your property.

Tony's team ensures that the highest level of safety is maintained at all times because pest control work is often required to be carried out in child, wildlife and pet-friendly environments.

Licensed with the Queensland Building and Construction Commission (QBCC) and NSW EPA, Tony's Termites are also authorised to use the highly effective and safe Exterra baiting system during the construction of new homes and buildings.